The study by Galiano-Landeira and colleagues joins an increasing body of literature supporting the notion that alpha-synuclein aggregation is a consequence of upstream disturbance, a “sign of trouble,” rather than the source of it.

The authors assessed the relationship between T cell infiltration and neuronal death in 15 brains of patients with Parkinson’s disease, 9 of incidental Lewy bodies, and 7 of age-matched healthy controls. CD8 T cells were present in cases and absent in controls and positively correlated with neuronal loss but, notably, their increase was also measurable in brains with a normal count of dopaminergic cells. The conclusions are, thus, concisely summarized in the title of this paper. However, they are ornamented with a leap of intellectual faith.

As cytotoxic CD8 T cell infiltration was documented in the absence of alpha-synuclein aggregation, the authors speculate that “CD8 T cell cytotoxic attack may initiate and propagate neuronal death and synucleinopathy in Parkinson’s disease.”

Two main problems with this assertion.

First, it implies a chain of causation based on cross-sectional postmortem data. This follows a long tradition, best highlighted by the influential 2003 Parkinson’s staging study in which Braak and colleagues proposed a sequential spread (active “propagation”) of pathology from one region to another based on postmortem data from 41 brains of people who had Parkinson’s and 69 of people who didn’t. A static pattern cannot be interpreted as if it were dynamic, no matter how logical it seems.

Second, if Parkinson’s is not one disease but many, any cellular or biological abnormality clustered in a disease cohort, separated statistically from controls (including high CD8 T cells) cannot be pathogenic to everyone affected. The assumption that such abnormalities must be causal of disease has fostered many one-size-fits-all futile trials of putative disease-modifying interventions.

The door to Precision Medicine requires moving away from clinicopathologic reductionism to biological subtyping divergence. The first success in disease modification of neurodegenerative disorders will likely materialize in a small biologically-defined cohort of patients matched to a biologically-specific intervention. 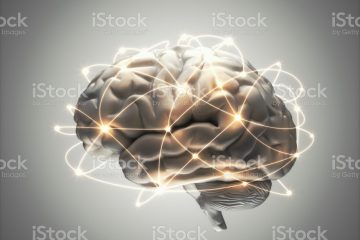 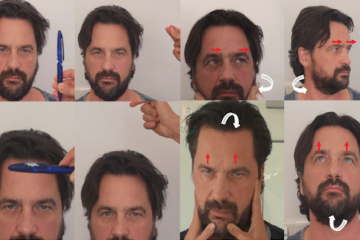